Fig.1 Geothermal energy distribution around the world.
Geothermal energy is generated by heat released from natural decay of radiogenic elements such as U, Th and K. It is clean (essentially no emission of green house gases) and can be constantly renewed from the interior of the Earth. These features make geothermal energy a very compelling energy source.

Australia has a high potential for geothermal energy due to the large amount of basement rocks (ie. granites) carried by the old Australian craton. A majority of exploration in Australia is focusing on the Hot Rock geothermal resources in South Australia that is generated from a Proterozoic granitic basement.

In Southwest Pacific, a number of orogenic belts and continental margin along convergent plate boundaries mark the location of metallic and non-metallic mineral deposits. The northern edge of Timor Plate in contact with Banda Arc, the mountain belt located along north New Guinea and east margin of Australia continent are all sources of ore deposits, natural and oil.

As an example, along the northern edge of Timor Plate, oceanic rocks of the Eurasian plate were thrust onto it by tectonic processes, which could be the collision of Australian plate with Eurasian plate. These ultramafic rocks, which are parts of an ophiolite suite, are enriched in base metals such as copper, silver and gold. There are also massive sulfides that are overlain by manganese. A large area of the Timor Plate is underlain by old Australian craton (click here to see why) which also embodies plenty of minerals. Timor is also known for its large potential of natural gas and oil which are formed as a side product of plates motion, sediment deposition and sub-marine erosion. 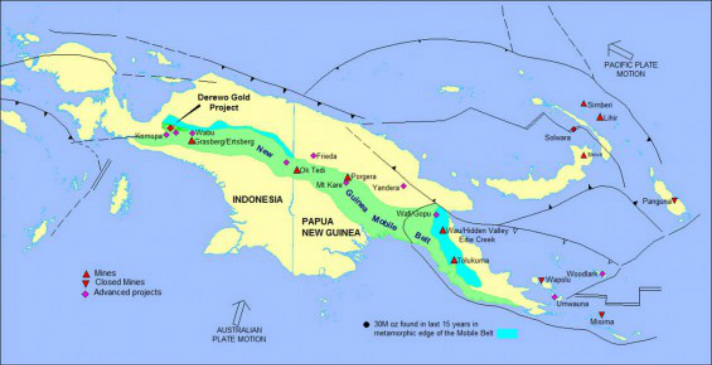 Fig. 4 The Central Range of New Guinea is enriched in mineral deposits due to its high rate of uplifting, which continues to the present. Similar as Timor, this area is also underlain by rocks that are base-rich thus has potential for copper, gold and other metallic ore deposits. Along with the equatorial climate that leads to high rate of erosion, this area provides a perfect environment for the production of alluvial gold deposits. 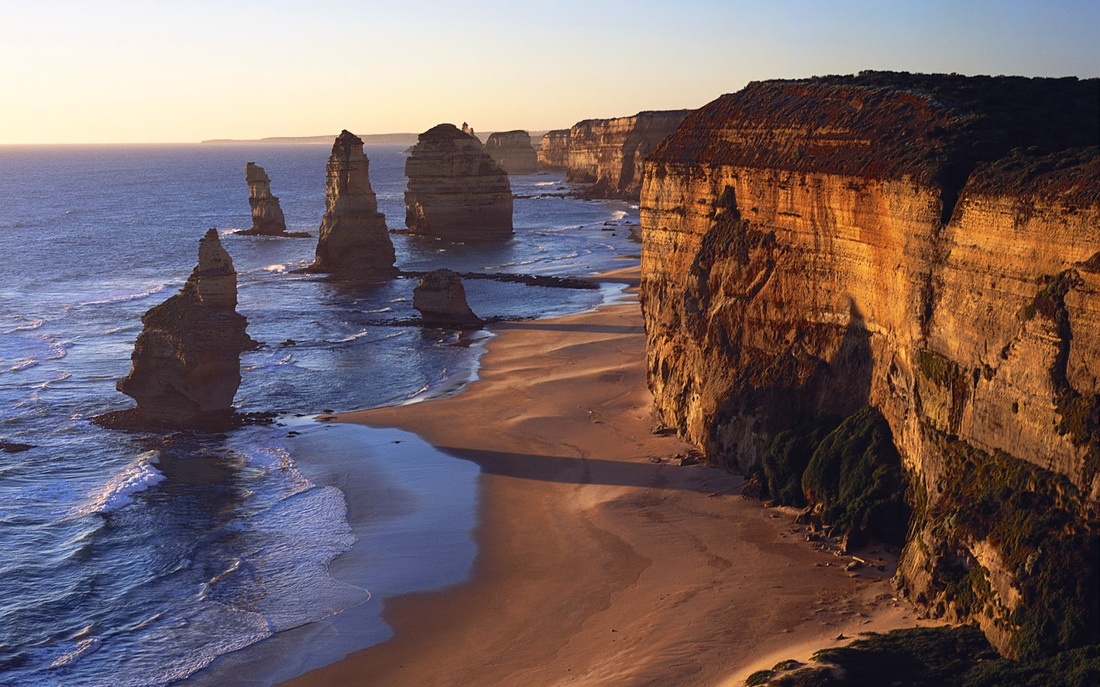 Fig. 8 Along coast line of Australia.
The millions of years history of Australia makes it one of the most stunning place in World. With its splendid views, this piece of ancient continent can tell you about the history of Earth.