page Made by: lina rodriguez 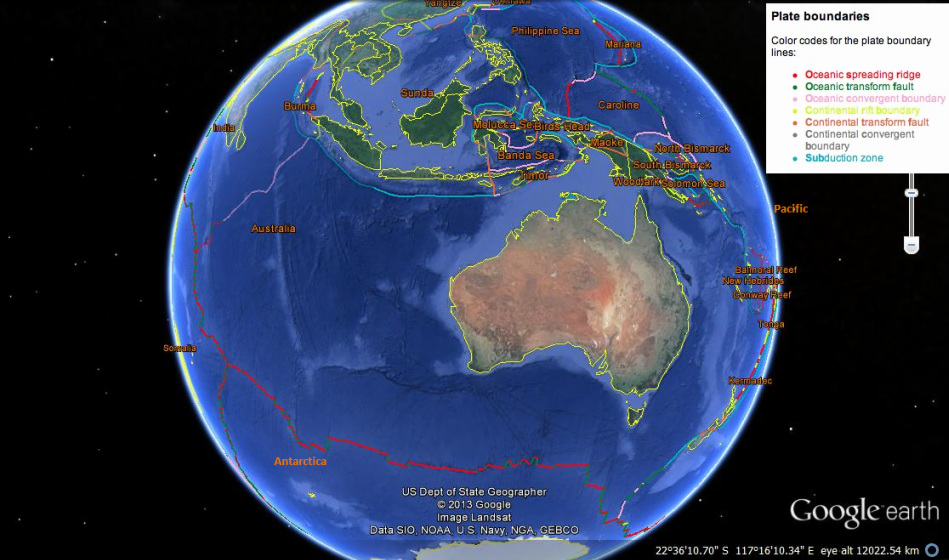 The plate boundary types and their distribution around the Australian plate (modified image from Google earth) [1].
[REFERENCES]
Powered by